Continuing our celebration of Frank Lloyd Wright's 150th birthday this week, we're delving into the history of Fallingwater, the admired holiday home that the architect built on a waterfall, which was named the "best all-time work of American architecture".
Frank Lloyd Wright designed Fallingwater in 1935 for his friend Edgar Kaufmann, and completed it three years later. The client asked for a holiday home for his family that faced the 30-foot (nine-metre) waterfall of the Bear Run Nature Reserve in rural Pennsylvania.
But on visiting the site, Wright spotted a rock that jutted out over the streaming water, and decided to build the house there and let the water flow underneath.

Many of Martin's original designs appear in a number of publications including these books: Bali Style by Rio Helmi - Barbara Walker - on pages 216 thru 220. Also featured in The Architects Garden by Lucy D Rosenfeld. 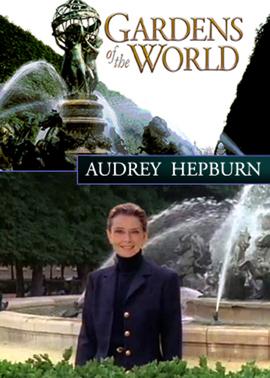 Mr. Berlinger designed a garden for a client in Bali, Indonesia that was featured in the PBS special "Gardens Around the World," hosted by Audrey Hepburn